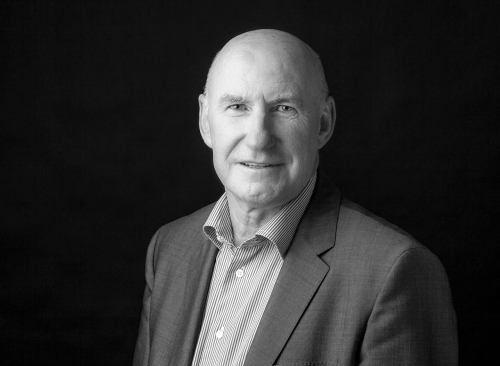 London is a city state unto itself, and always has been. Right now, more than ever before, it is sucking in money and talent from all over the world. It’s the new big apple. Why? We speak American, live in the central time zone, it’s the central stop on the new east-west silk route (US to Europe, Middle East and Africa), we enjoy relatively stable politics, a rule of law, institutions that are trustworthy, we’re fairly can-do and the UK is a pretty good place to do business from.

The mayor predicts a rise in population by 2050 to 11.3m and a demand for 1.5m new homes, 20% more energy, 600 more schools and colleges, 9000 ha more green space and 50% more public transport. We can’t just keep piling people into central London so London is going to have to get bigger.

At the centre of MIPIM’s London stand is Piper’s 3D printed map of all of London. But what would be really interesting would be a map, better still another 3D printed model, using travel time as the unit of measure after Crossrail with its 200m long trains opens in just two years’ time. And then again after Crossrail 2 (north south), and all the planned tube extensions are built. The current suburbs will become central and the current nearby regional towns suburbs of the centre. So London continues to extend out but it also will become much more vertical within its centre. Like never before, London is becoming a city of clusters of emerging towers not too dissimilar to the turn of the century Manhattan race with high rise buildings. They bring spectacle, utility and challenges in equal measure. They continue to densify neighbourhoods bringing exciting vibrant mixed uses but also presenting challenges to their existing infrastructure. Today, these buildings need to perform much more intelligently then before as well as provide longer flexibility in uses.

The opportunities and the responsibilities falling on our industry and professions’ shoulders are enormous. A huge amount of smart thinking, strategy, design flair and delivery acumen are going to be needed if we are going to avoid the sort of disasters we had in the 60’s and 70’s with massive ill thought through development – and get it right this time. Talent is a fickle friend, if you get the environment right, perhaps in a surprising way for who would have predicted the rise of Shoreditch where hipsters meet TMT giants, clever people will flock in. If you get it wrong, money and talent is mobile and will find another haven. We need a well thought out, beautiful, sustainable and healthy city to work, live and bring up our kids in.

So, when you visit the London stand, look around at what’s happening it’s a great showcase but think to yourself, this is just the half of it, even less than that. Think of building a new city of 2.7m people inside of London and its surroundings; that’s like building Birmingham, Leeds and Glasgow inside London. Think what you can do to help.

The reward for success is exciting, London as THE world city.

One thought on “Tomorrow’s buildings in London”

Got any questions, need any other tips?